"I’m Like You" expands the way that we share our patients’ personal journeys. It combines the impact of our Stories of Hope articles with the immediacy of our Story Corner videos – with an additional key feature. We visit patients at home, where they give us their first-person accounts of life since diagnosis. 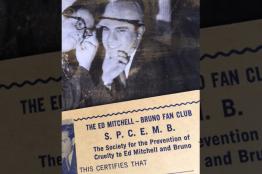 As a young man, Barry Gore was a top-40 celebrity disc jockey, complete with an adoring fan club in the Greater Boston area. But like most first jobs, it lost its luster and he settled into sales and marketing while getting his MBA.
He became the owner of a prosperous machine manufacturing business that his son now runs. But when he was still in his fifties, a family history of heart disease finally caught up with him. Barry’s internist directed him to a cardiologist, suspicious that his complaint of chest pain was more than acid reflux. He was right, and Barry underwent triple-bypass surgery. 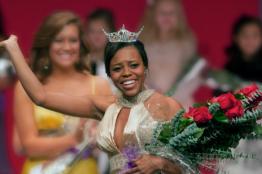 Brandi was hooked on acting from the time she was three and played a munchkin in the Wizard of Oz. She eventually sidelined her first love to study political science at the University of Northern Alabama.
In 2011, she made history there as the first black Miss UNA. Her next coveted role was as a college intern on Capitol Hill in Washington, D.C. But by far, the hardest part she ever had to undertake was that of a bone marrow failure patient. 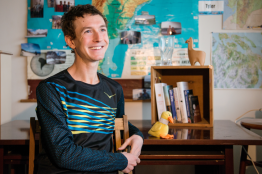 Tyler Andrews has been passionate about running for most of his life. The 26-year-old turned it into his profession and has competed all over the world.
But the biggest competition he ever faced was at the tender age of six, when he was confronted with aplastic anemia. He was in first grade when he was horsing around one day with his older brother and fell down a flight of stairs. It was the luckiest tumble he ever took, leading to the enduring family joke that his brother saved his life by pushing him down the stairs. 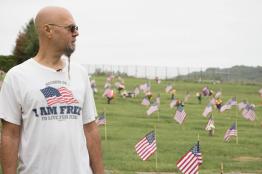 Vincent Rusak of New Kensington, PA, traveled extensively during his 26-year career as an expert electronic service technician. For 15 of those years, he was also a regular blood donor in his community.
His father’s quadruple bypass surgery, as well as a deep compassion for his fellow man, were Vince's motivation for contributing to his local blood banks every six to nine months. Little did he know that this selfless habit would someday save his life. 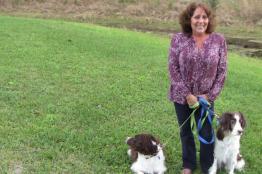 Judi Wilkinson of Ormond Beach, Florida, has worked as a mortgage underwriter, 911 operator and auto racing team manager. She was accustomed to handling tough situations, as well as emergencies.
But when the strong and active mother of two received her aplastic anemia diagnosis 14 years ago, she was just as stunned as every other bone marrow failure patient. "It scared the daylights out of  me." 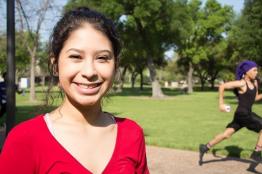 Homecoming queen and top student Briana Donis always wanted to go to the University of Texas at Austin.
“I was having a pretty awesome year.  I was very well known at school and I had a boyfriend.”  She had just been accepted at the school of her choice when she noticed how really tired she was all the time. And then the bleeding started. 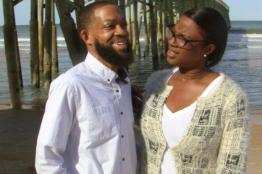 29-year-old Ricky Smith, Jr. has had bone marrow failure disease for half of his life, beginning with aplastic anemia at the age of 14, followed by PNH when he was 23.
"I just wanted to live the normal life of a teenager," said Ricky. But it just wasn’t meant to be. When he was taken to the hospital to find out why he’d become so weak, he passed out because he had so little blood in his body. 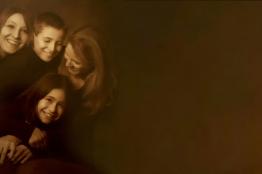 19-year-old Anna Sobon had been a typical college sophomore, active and full of plans about making her dreams come true.
When she began to get increasingly tired, she  thought it was due to her hectic schedule or maybe some lingering after-effects of her bout with mononucleosis the previous summer. Even as her strength was dwindling, Anna stayed determined to keep up with her daily routines while she waited for her symptoms to simply go away. It turns out that Anna had aplastic anemia. Her only option in 1985 was a bone marrow transplant at the Fred Hutchinson Cancer Research Center. It was very much an...
Previous SectionNext Section