Mark lives symptom-free with MDS, but it's still "like an albatross" | Aplastic Anemia & MDS International Foundation
Skip to main content
Return to top.

Mark lives symptom-free with MDS, but it's still "like an albatross" 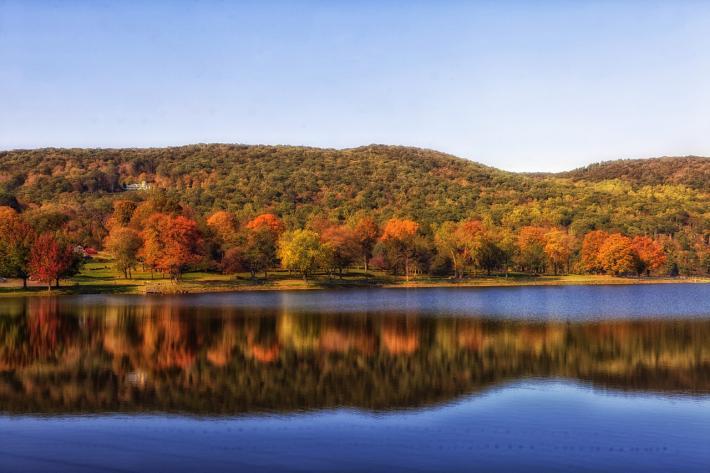 Mark had no symptoms common to bone marrow failure patients.

But an MRI for back pain revealed some unusual markers.  A bone scan and blood work still didn’t reveal an explanation.  Thankfully, his internal medicine physician ordered a bone marrow biopsy.  After waiting and waiting for the results, Mark received the diagnosis: Myelodysplastic Syndromes with 5q deletion. Later testing showed the JAK2 mutation, which he found even more alarming.

Mark remembers the call from his doctor.  Even more puzzling to him was the idea that “watchful waiting” was the correct path?  He felt fine, but at his next appointment, the look in his doctor’s eyes, and the question, “How do you feel about this?” caused him to worry.

Because he felt unsettled, Mark asked for a second opinion.  He learned that his disease was in the Low-Risk” category.  The hematologist/oncologist explained that MDS is most often diagnosed as patients reached their late 60’s into their 70’s, but that many remain undiagnosed.

Mark waited for the results of more testing, including a liquid biopsy.  This physician confirmed MDS with 5q deletion and JAK 5 mutation.  Still unsettled, Mark asked her, “What’s the prognosis?”  The physician described how his particular case could be anything, up to decades, depending on his entire state of health.  He should have years until needing further treatment or support.  Even though Mark worried that his hemoglobin number had declined, the doctor assured him that it was not low enough to require transfusion or hypomethylating agents. Her prescription: come back for complete blood count tests every six months!

Both anxiety and relief were Mark’s reactions. He was relieved in one sense, that his condition was not critical, but anxious that he’d only have confirmation that he was doing well in six-month intervals. Mark found a way to deal with his “scanxiety.” He scheduled basic blood work with his primary care physician a few days before the testing with his specialist, which helped him feel more relaxed as he waited for further results from the oncologist.

Mark still has no symptoms in his daily life.  Yet he says that without symptoms, the challenge of living day-to-day remains; the knowledge of the disease is “like an albatross” that circles above.  He worries about his wife as well.  When the worries about his disease get to him, his wife becomes worried and upset as well, so he tries hard to remain upbeat. He also focuses on where is now, not where he may be in upcoming years. He exercises, knowing that feeling good is a true gift.

Mark credits AAMDSIF with helping him through diagnosis and beyond.  He says that the staff and volunteers share empathy, emotional support, and understanding about the disease that he hasn’t found elsewhere. The Foundation’s Patient & Family Conferences are important because patients and their families have a safe place to share their feelings, fears, and symptoms.  Mark shares that learning from the researchers at the conferences give him hope in future treatments and success.

What advice does Mark give to patients?  He encourages others to follow their abilities and dreams, “Go for it!” he says.  He adds, “Enjoy your life every day, do your exercising, and go to conferences whenever you can.  And remember, you’re not alone.”